LONDON — The British government says it is putting the military on standby as part of its measures to address a supply chain crisis that has led fuel pumps to run dry amid panic-buying by motorists.

The move to mobilize the army comes after a widespread shortage of truck drivers, which has led to serious supply problems for retailers and restaurants in the past few months, has meant plentiful stocks of fuel have not reached filling stations.

A warning of fuel supply shortages at the end of last week has led to panic buying, with long lines of cars waiting for hours to fill up, and resulted in pumps in cities across Britain running dry.

The government had already announced plans to issue temporary visas for 5,000 foreign truck drivers, suspend competition laws and entice former drivers back into the industry as part of measures to deal with the labor shortage.

It said it would now put a limited number of military tanker drivers on a state of readiness to be deployed if necessary.

“While the fuel industry expects demand will return to its normal levels in the coming days, it’s right that we take this sensible, precautionary step,” business minister Kwasi Kwarteng said in a statement late on Monday. 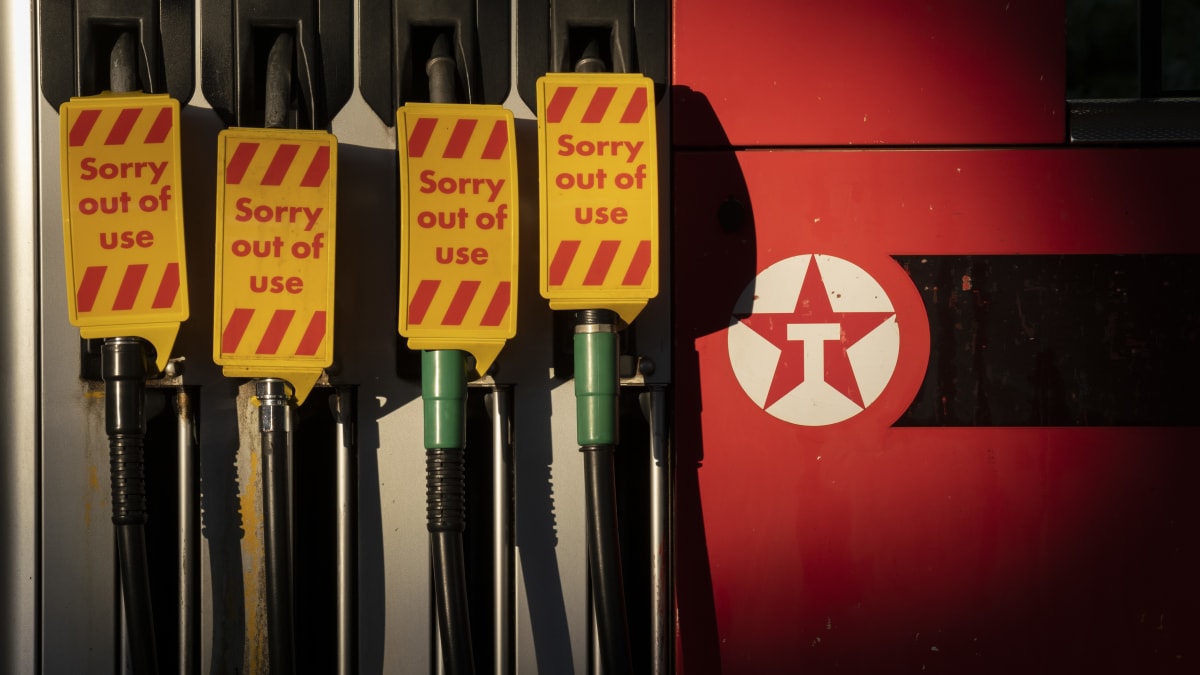 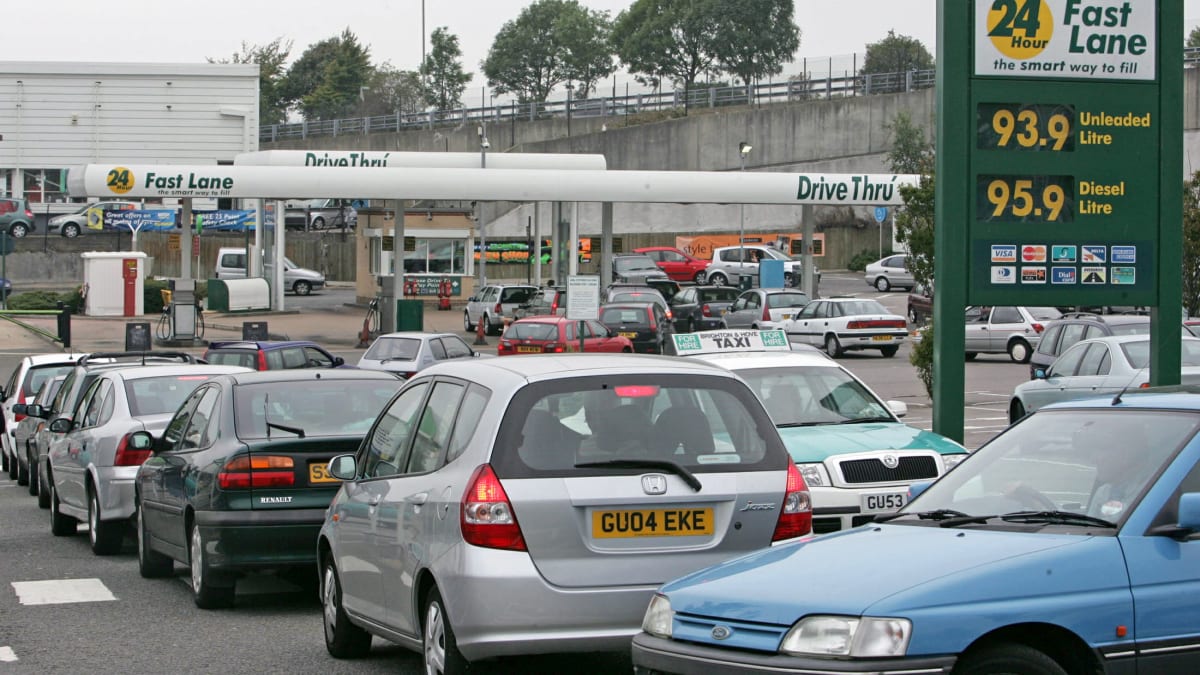 “If required, the deployment of military personnel will provide the supply chain with additional capacity as a temporary measure to help ease pressures caused by spikes in localised demand for fuel.”

The army tanker drivers will receive specialized training before deploying to help deal with supply chain issues, the government said.

The demand for fuel has meant that 50% to 90% of pumps were dry in some areas of Britain, according The Petrol Retailers Association (PRA), which represents independent fuel retailers who account for 65% of all the 8,380 UK forecourts.

The fuel industry says there is no shortage, and the issue is transporting petrol and diesel to forecourts.

“As many cars are now holding more fuel than usual, we expect that demand will return to its normal levels in the coming days, easing pressures on fuel station forecourts. We would encourage everyone to buy fuel as they usually would,” said a joint statement from fuel firms.

However, haulers, gas stations and retailers say there are no quick fixes as the shortfall of truck drivers — estimated to be around 100,000 — was so acute, and because transporting fuel demands additional training and licensing.

The government said it was also extending specific HGV (heavy good vehicle) licenses, which allow drivers to transport fuel, for those whose permits were due to expire in the next three months to allow them to keep working without having to take refresher courses.

Transport Minister Grant Shapps said they were already seeing an easing of demand at gas stations as the public responded to the message not to buy fuel unnecessarily.

“Even though the current network of tanker drivers is capable of delivering all the fuel we need – we have taken the additional step of asking the army to help plug the gap, whilst new HGV drivers come on stream thanks to all the other measures we’ve already taken,” he said.