With the wide array of features available in cars today, it’s not surprising that some of them could be polarizing. What is, perhaps, surprising is that one of the older ones continues to be so: the sunroof (or moonroof, as they’re sometimes called). If you hadn’t figured out from the headline, I’m very much in the pro-sunroof camp for many reasons. And while there are some reasonable complaints, I think many people would find a sunroof a welcome addition to their car.

Now, it’s not as if there’s some special function to a sunroof that makes it great. It’s really just a glass panel, usually movable, that lets in sun and fresh air. But that can make a big difference in a car’s cabin. So many cars nowadays have bunker-like interiors with enormous pillars and low roof lines. They can be dingy, or even oppressive. But slide back a shade in the roof, and everything can feel lighter and more spacious. Large, panoramic sunroofs are especially effective since they can span most, if not all, of the car’s roof. It’s a great way to make a car feel more hospitable and welcoming. That’s certainly the case in my own VW Beetle, which has a low roof and a very dark interior. Its big glass roof does wonders.

Not only that, but panoramic sunroofs in particular are great for seeing more outside. This applies more to passengers, since a driver should be focused mainly on what’s ahead, to the sides and behind. But there have been multiple times driving through big cities that I’ve loved having a huge glass roof to see city skylines. I’m almost surprised that taxis in New York, Chicago, L.A. and other metropolises haven’t adopted them as a standard feature. I can imagine them being wonderful for national parks, too.

Spring is here, starting with the equinox this Sunday. The long winter’s over, and it’s time to let in some fresh air. Maybe it’s not as much the case for people in warmer climates, but as a Michigander, few things feel as good after a long winter than being able to drop every window and sunroof to get a face full of soft, warm breeze on a drive. It’s even better if you have a great sounding engine you can hear better with less in the way. 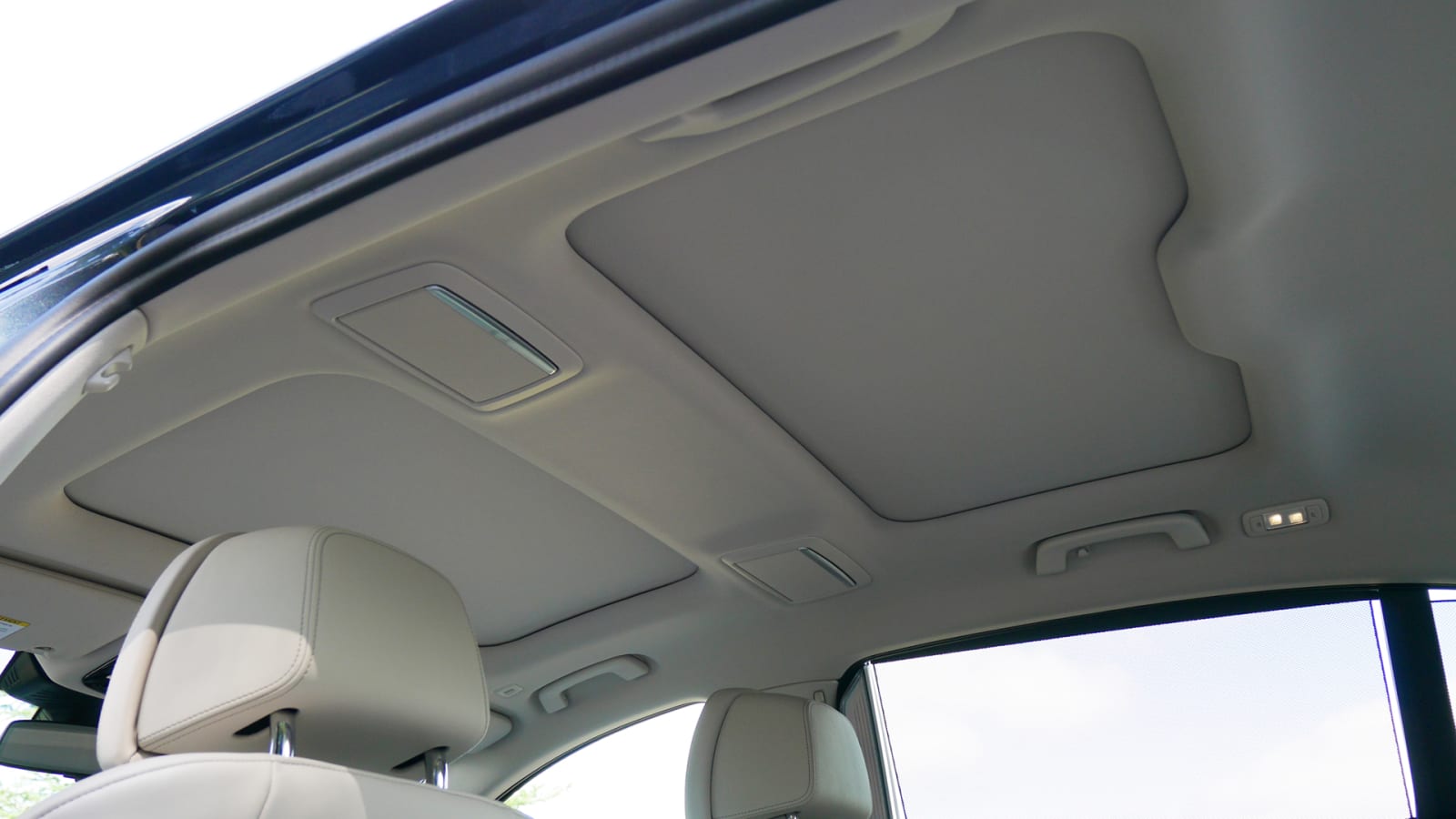 Still, there are detractors of this cheery feature, and they’re not entirely wrong in some of their complaints. The most reasonable of which is cost. Sunroofs usually are an extra-cost option. And if you’re on a budget, and you can’t afford a sunroof on the car you’re after, or have some concerns about possible repair costs, don’t worry about it. It’s not a make-or-break feature, at least in my book. Given the choice, I’d still choose a car I love without a sunroof over a car that I don’t like as much that has one. It’s more of a “nice to have” feature. But if, say, you’re looking at used cars that could have any number of options for varying prices, or even a car that comes with one standard, don’t run away from it either.

That applies even if you’re really turned off by the idea of having extra light or wind in your car. There’s nothing that says you have to open the sunroof or slide back the shade. And if it’s a car with a solid shade, you’d be hard-pressed to tell the difference from a car with a solid roof. Even on the performance side of things, while a sunroof does add some weight, and puts it in the top of the car, odds are pretty good that it isn’t  actually going to make a noticeable difference in how the car drives or performs.

I won’t say sunroofs are flawless. But short of budgetary or specific ergonomic situations (a colleague pointed out they can impinge on headroom in some cases), a sunroof is a feature that mostly adds to and enhances the driving experience. And since it can be easy to ignore if you don’t end up liking it, I say give the sunny life a shot sometime, if you haven’t before.