AWD vs 4WD: What is the difference and which do you want?

What Does 4WD Mean?

Before we delve into the specifics, it’s important to understand the basics of each system. First up, what is four-wheel drive? Often written 4WD, but also represented as 4×4, a four-wheel-drive system does just what it says: Its drivetrain is capable of sending power to all four wheels. A 4WD system also typically has a transfer case, which the driver must control via a secondary shift knob or electronic selection dial, offering a low range for better gearing off the pavement and a high range for improved highway gearing. The transfer case, while indicative of a “true 4WD” system, is not, strictly speaking, mandatory to qualify as 4WD. Four-wheel drive systems can be full-time, meaning all four wheels are powered at all times, or part-time/on-demand, where power is mostly sent to one axle (almost always the rear with a 4WD vehicle) until the driver chooses to engage the other axle for four-wheel drive. Increasingly, some 4WD vehicles can do this automatically (4A or Auto modes). 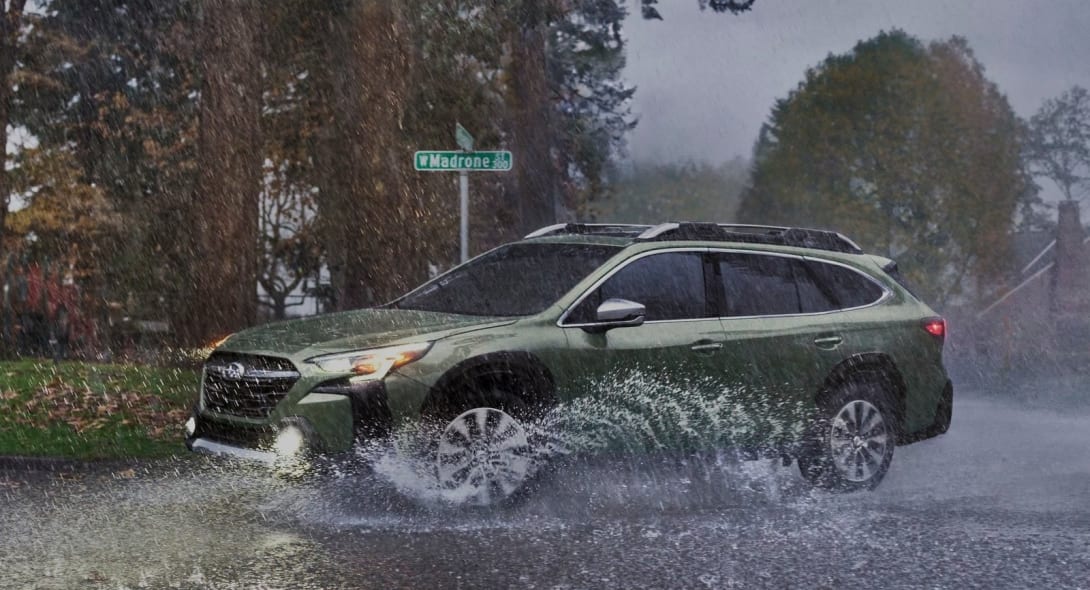 What Does AWD Mean?

All-wheel drive, or AWD systems, like their 4WD counterparts, are also able to supply engine power to all of the wheels. Likewise, an AWD system can be full-time or part-time/on-demand. However, very few rely on the driver to engage all-wheel-drive. It’s most common for AWD vehicles to be powered by one axle (typically the front in this instance), until the vehicle senses or anticipates wheel slippage and sends power to the other axle accordingly. Those with full-time systems are also able to change the amount of power going to the front and rear (this is common among rear-wheel-drive based vehicles, most notably luxury and performance-oriented ones). Unlike a 4WD system, however, AWD systems typically do not have a transfer case that the driver can use to select from extended gearing ranges for on- and off-road use.

Complicating matters, however, is that these descriptions of 4WD and AWD systems do not entirely line up with how the terms are used, especially by the marketing arms of vehicle and parts manufacturers. In practice, in the United States since the 1970s especially, the AWD term has indicated permanent drive sent to each wheel, but without the use of a transfer case. Four-wheel drive, on the other hand, has been used to refer to part-time or on-demand systems that do use a transfer case. Moreover, though the line has been blurred significantly in the past decade, AWD systems were historically marketed for vehicles intended primarily for on-road use, while the 4WD systems were marketed with vehicles intended for substantial off-road use.

Another consideration that sometimes distinguishes 4WD systems from AWD drivetrains is the type of differentials used. In an AWD system, especially AWD systems intended for sportier uses, it’s common to find not only differentials on the front and rear axles but also a center differential between the front and rear axles. This latter center differential is often omitted on 4WD systems, particularly those intended for use only in off-road situations. Again, this isn’t a requirement for a system to be considered AWD versus 4WD, but it can be a contributing factor.

Does A Transfer Case Really Matter?

Considered by many to be one of the key distinguishing factors between a four-wheel-drive and an all-wheel-drive vehicle, the transfer case is an additional range of gearing, typically divided into a high and a low range. This extra gearing allows the wheels to turn more slowly for a given engine speed, enhancing both driver control and available torque to maximize off-road capability. All-wheel-drive systems typically lack a transfer case, and therefore typically aren’t as well-suited for extreme off-road situations. Therefore to answer the question of whether transfer cases really matter in 4WD or AWD vehicles, it’s important to consider the vehicle’s use case. 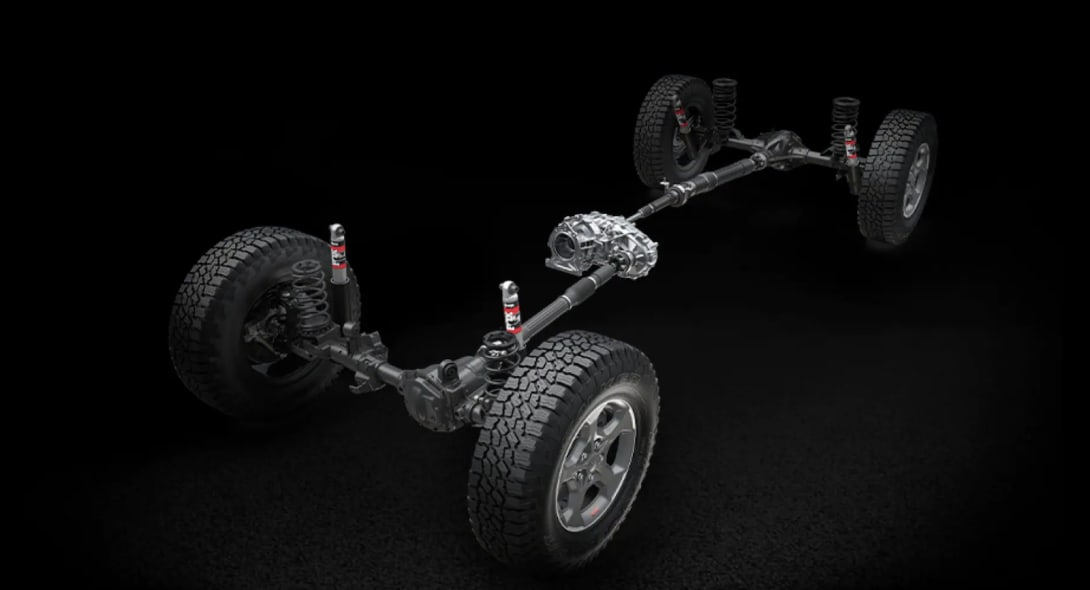 For electrified vehicles, including full EVs as well as some hybrids, much of what you read above is not in any way applicable. Instead of relying on differentials or transfer cases to send power to the secondary axle, there is simply an extra electric motor that powers the secondary axle. For instance, the Toyota RAV4 Hybrid and RAV4 Prime feature a front axle powered by a combination of an electric motor and gasoline engine, while the rear axle is powered only by its own electric motor. They work in concert with each other thanks to the magic of computers, but are not mechanically related. All-wheel-drive electric vehicles similarly rely on separate electric motors powering each axle. The Rivian R1T and R1S goes a step further by having each wheel individually powered by an electric motor.

In the end, which do you want and/or need?

Your use case can help you determine whether 4WD or AWD is right for you. If you’re planning to traverse extreme terrain, including rocks, mud, deep sand, and more, you’ll want a 4WD vehicle. Those seeking better traction and enhanced stability in inclement weather will typically be better off with an AWD vehicle.